Gold imports for over Rs 28 billion 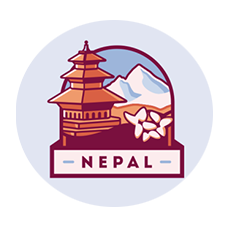 According to statistics, the country has imported more than 4,000 kilograms of gold in a period of nine months. The government has collected revenue of Rs. 3.48 billion from the import of gold.

According to public reports, gold is mainly imported to Nepal from the United Arab Emirates (UAE) and Turkey. According to the department, gold was imported from the UAE the most in the first nine months of the current fiscal year. The government has collected Rs 22.62 billion for the import of 32.33 million grams of gold from the UAE, while the government has collected Rs 2.748 billion. After the UAE, 8,61,500 grams of gold worth Rs 5.92 billion was imported from Turkey.

The central bank's ban on luxury goods has had a direct impact on gold imports. According to the department, 50,000 grams of gold has been imported in the last one month. Despite the tightening of imports now, the import of gold for the first nine months of the current fiscal year seems to have increased as compared to the previous fiscal year. Of the 2,760 kilograms of gold imported till mid-March last year, the import has increased by 47 percent to more than 4,000 kilograms by the same period of the current fiscal year. 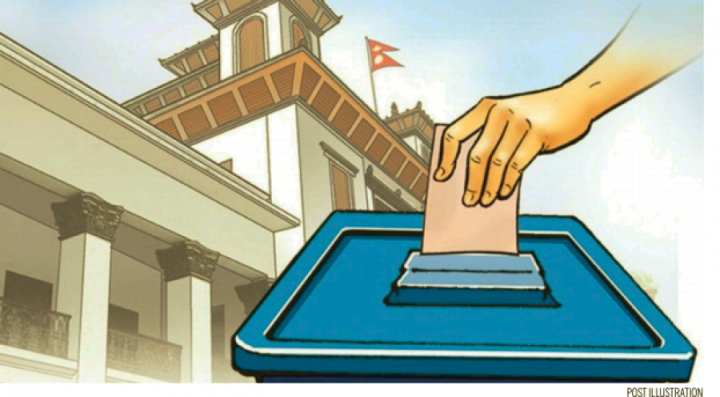 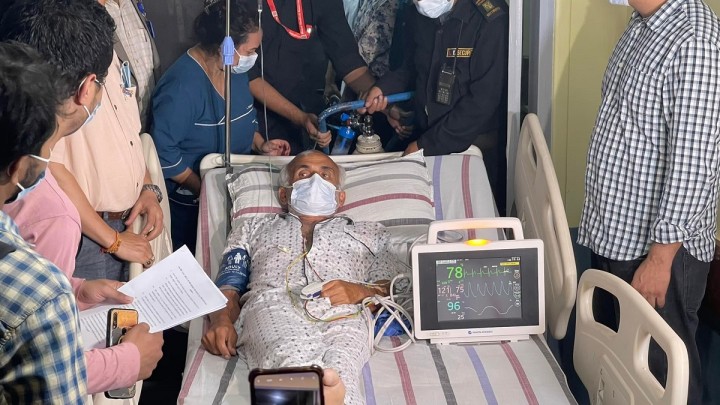 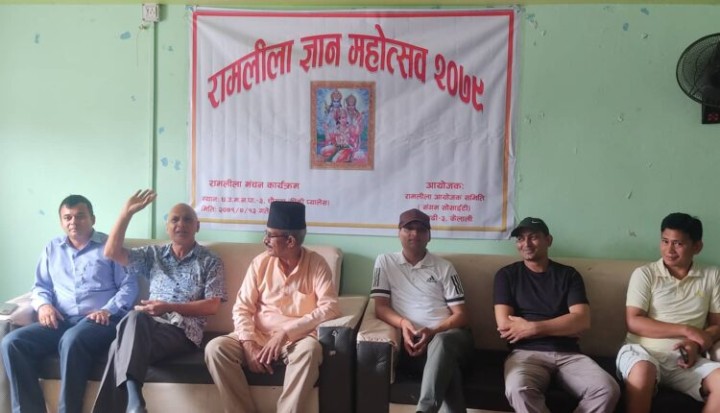 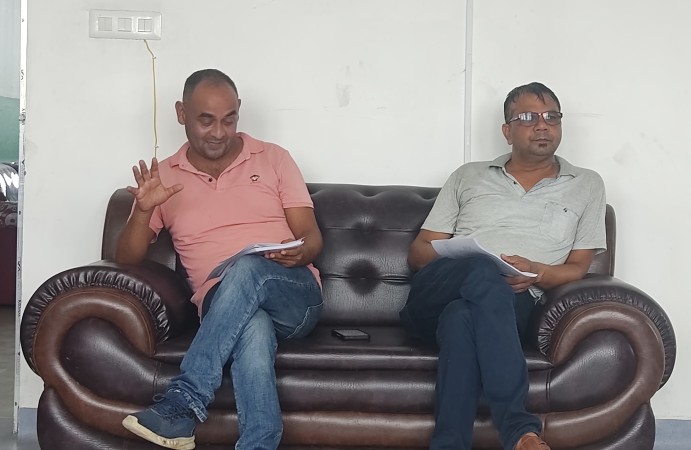 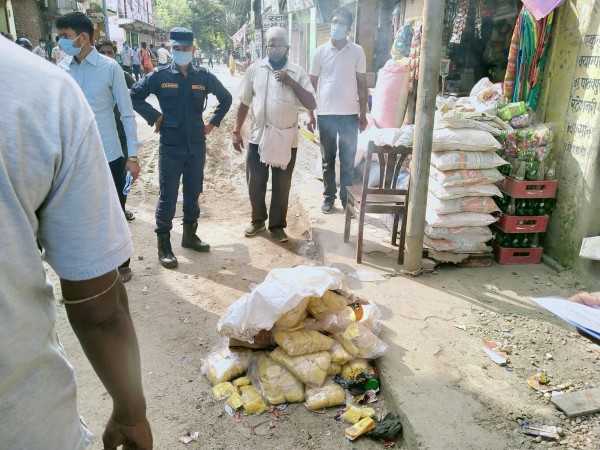 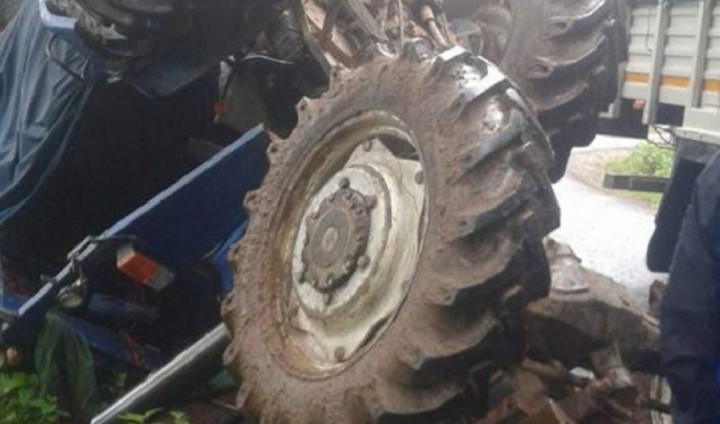